India’s economy is growing rapidly, putting the country among the fastest-growing economies in the world. If this trend continues, India’s gross domestic product will be the third largest in the world by the middle of the century, behind only China and the US. The current population of around 1.2 billion is also set to multiply. By 2050, India could be the most populous country in the world. But India also has huge challenges to master. It urgently needs to fight poverty, promote infrastructure projects and promote education. And rapid industrialization and urbanization are also calling for a realignment of the country’s environmental policy.

India has the world’s third highest level of CO2 emissions:

Indian cities not only suffer from air pollution and industrial waste. Because wastewater is usually discharged untreated into rivers and then used to irrigate the fields, the risk of disease increases. This is why special attention will need to be paid to wastewater treatment in the future.

In its 2013 report “Diagnostic Assessment of Select Environmental Challenges in India”, the World Bank estimated the annual cost of environmental destruction to be around 5.7 percent of gross domestic product.

At the same time, India had already devoted itself to the topic of environmental protection as far back as 1972. In the wake of the speech given by then Prime Minister Indira Gandhi to the world’s first UN environmental conference in Stockholm, a water protection law was passed and a corresponding regulatory authority established.

“India does not necessarily lack legal standards or environmental laws. What tends to be lacking is rather an ability to enforce these regulations and social awareness of the issues, which can be attributed to the sheer size of the country. We need more commitment and initiatives that continue to sharpen public awareness.”

One such initiative was recently launched by Freudenberg Performance Materials (FPM) in Chennai. Like many other Indian industrial companies, the site is not supplied with filtered water for the production of its interlining materials. As a result, the employees are forced to extract groundwater and prepare it independently. To obtain the approximately 16 million liters of water required each month, up to now three times that amount of groundwater needed to be pumped and filtered. The team was not content to accept this situation, nor the accompanying large volumes of industrial wastewater and the harmful production residues it contained.

“Rapid growth has been a priority in India to date. Overall, sustainability and the protection of resources are only slowly gaining in importance. However, with a view to future generations, we have a duty to focus much more strongly on waste prevention and energy saving.” 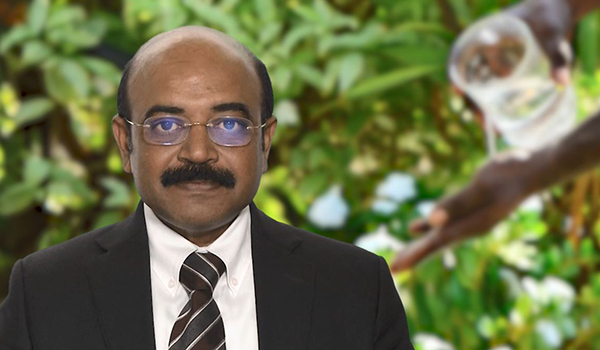 To begin with, the team composed of scientists and employees collected a variety of water samples. After extensive laboratory tests, they developed a new and efficient technology called the Advanced Water Filtration Process. This is a multi-stage process composed of a primary sedimentation basin and a reactor. The first task is to prepare the groundwater for first-time use. A total of five steps are now required to derive a clear liquid from the unfiltered groundwater.

The groundwater has a temperature of 25 degrees Celsius and needs to be heated up for the production process. After being used for production, it is collected again, cleaned and then fed back into the production cycle. As it is already at the necessary operating temperature, no further energy is needed to heat it, which in turn conserves resources.

Residues in the wastewater generated during the production process are completely removed and collected. The main consumer of these solids is the cement industry, which uses them as fuel.

“To date, a process of this nature is unique among interlining production companies in India.”

“Within half a year, we were able to save 500,000 liters of water. That may not sound like much, but it’s an important start”, Gunasekaran continued.

He is convinced that sustainability is increasingly becoming an incentive and a measure of the value of products in India too. His team is already working on other ideas to further promote environmental protection at the site. 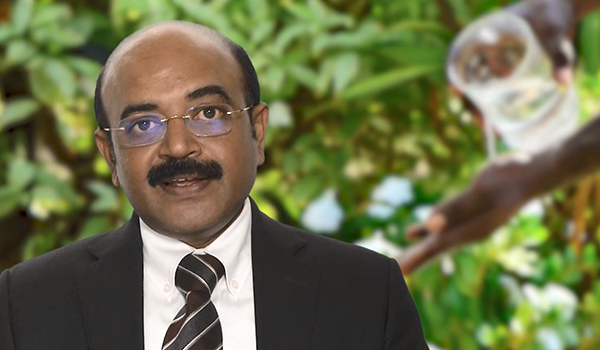 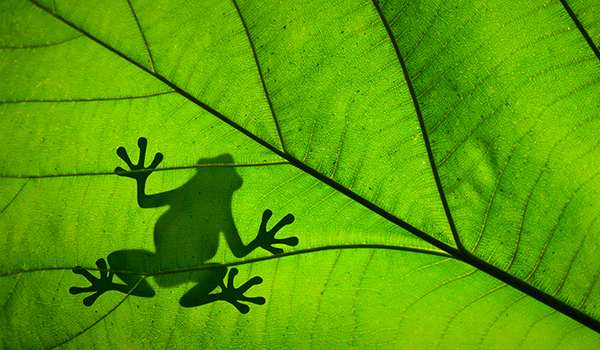 Our Sustainability Story goes on 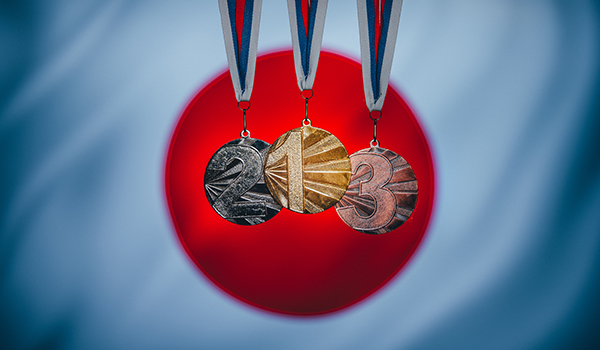 Reaching out for Gold