‹ Back to overview
Natural disasters, floods and storms all indicate that the danger of extreme weather phenomena is steadily rising. The reason is man-made greenhouse gas emissions and the associated climate change.

“If all motorists were to switch to environmentally friendly propulsion, a great deal would be done for our climate”

, observed Prof. Dr. Werner Tillmetz from the Center for Solar Energy and Hydrogen Research (ZSW) in Ulm, southern Germany. He holds a PhD in electrochemistry and heads up the electrochemical energy technologies business unit. Prior to that, he spent 20 years in industry, including working for automotive manufacturers. Alongside regenerative energy sources, his institute also researches battery and fuel cell technology and compiles economic analyzes of energy systems.

“There is a huge wave rolling towards us. In no time, there are going to be many changes in mobility technologies.”

“Above all, China is literally providing power to bring fuel cell and battery technologies to market.”

Freudenberg Performance Materials recognized the trend early on and is delivering two key components for alternative drive technologies at the same time. The company develops both gas diffusion layers (GDL) for fuel cells as well as battery separators for lithium-ion batteries.

Both applications are considered key technologies for the energy transition. But are they contradictory to each other?

Not at all, according to fuel cell expert Dr. Volker Banhardt from Freudenberg Performance Materials.

“Fuel cells produce electricity while lithium-ion batteries store it. The two technologies complement each other perfectly.”

The company manufactures "gas diffusion layers" - special nonwovens with a three-dimensional fiber structure. They are an important component of fuel cells, which can generate heat and electricity through a reaction of hydrogen and oxygen. Gas diffusion layers provide for the optimal supply of atmospheric oxygen to the cathode and hydrogen to the anode. At the same time, they guarantee the removal of the only waste product created during the reaction: water. Among experts, the fuel cell is considered an ideal replacement for internal combustion engines and could be used primarily in heavy or long-range vehicles, including buses and trucks. The functionality of fuel cells has already been successfully proven several times in different applications and vehicle types.

Rechargeable electric cars with lithium-ion batteries, on the other hand, are perfectly suited for city traffic. Tillmetz is not bothered by reservations that electric cars have a too short range.

“At around 300 kilometers, the range of today’s e-vehicles is absolutely sufficient for many applications, such as a second car or parcel service.”

The scientist, who recently acquired a plug-in hybrid vehicle himself, is convinced that more fast-charging networks will soon emerge across Europe. Car manufacturer Tesla, for example, has reportedly already expanded its network widely. The recharging time of batteries for long-distance trips will also be significantly reduced. The time it takes to enjoy a leisurely coffee will be sufficient for the car to take on enough power at the socket for the next 200 kilometers or so.

In 2014, there were around one million charging stations for e-vehicles worldwide. By 2020, there will be almost 13 million.

Range is an important factor for many people if the electric vehicle is to become a fully fledged replacement for gasoline or diesel and not just a second car for trips to the supermarket.

“To further extend the range of modern electric vehicles, batteries need to be able to store more energy – and in less time. This is where our battery separator comes into play”

“During fast charging and in potential cases of damage, battery separators need to be able to withstand high temperatures. Our Safety Separator offers a high level of safety in this regard.”

When a lot of energy is stored quickly, the battery cell is inevitably exposed to higher temperatures. Ultra-thin, ceramic-impregnated separators made of polyester nonwovens for lithium-ion batteries ensure the cell’s temperature stability up to several hundred degrees Celsius. Thanks to powerful separators, the cells are also less susceptible to increasingly energy-rich electrodes and mechanical loads, even at higher temperatures. This makes them particularly safe in the event of accidents.

Meanwhile, numerous countries have announced their exit from the traditional world of internal combustion engines. Alongside China and India, the list now includes Great Britain, France, Norway, the Netherlands and the US state of California. In Norway alone, the share of newly registered electric vehicles in 2016 was almost 30 percent.

The dream of nationwide, more environmentally friendly locomotion seems to be, albeit slowly, edging towards reality. User benefits such as tax savings, free parking or the use of bus lanes are attracting more and more people and providing an additional incentive to save CO2. Tillmetz is convinced: “Anyone who has driven a powerful car with an alternative drive will never want to change back to petrol or diesel. Not just for the clear conscience, but also because these vehicles are simply fantastic to drive.” 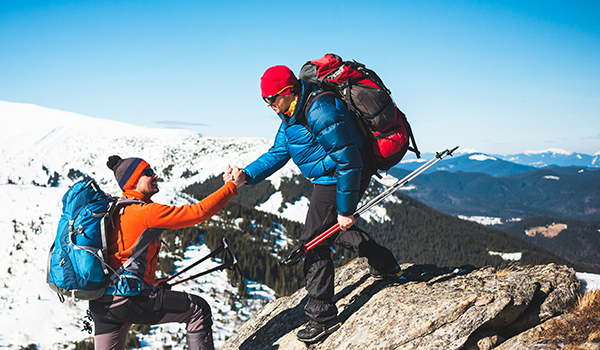 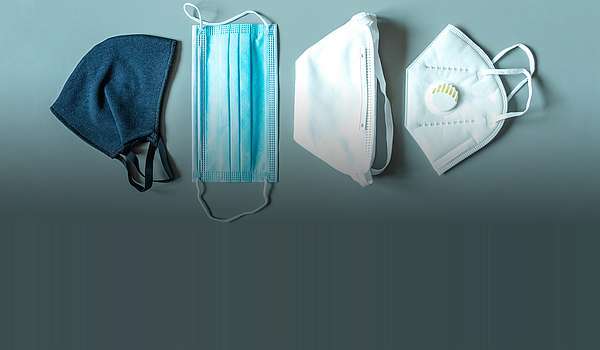 Find the right level of protection for the task at hand

The right fit for the job